Consultation document on Decs - Will Transparency be Lost?

On Wednesday 11th February the Department of Communities and Local Government (DCLG) issued a consultation document reviewing the role and methodology for Display Energy Certificates (DECs). The consultation document is proposing the streamlining in processes and the reduction of burdens. 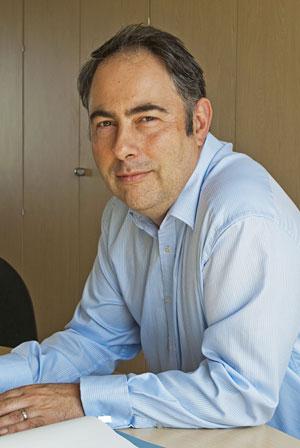 A possible impact of the proposed changes could see the reduction of the available levels of information on the efficient operation of public buildings.

“It is perhaps no surprise that a Government that has tried to reduce ‘red tape’ and ensure that EU Directives are not ‘gold plated’ has consulted on the idea of streamlining the Display Energy Certificates (DECs) process and making this voluntary, rather than compulsory.  Many commentators have already highlighted the inconsistency in Government policy.  On the one-hand desiring to maintain action on moving to a low carbon economy, but on the other removing the one requirement to actual publish and make visible the energy performance of publically accessible buildings” said Ian Orme, Head of Sustainable Construction at BSRIA.

“It is not so long ago that a fierce debate took place into the idea of extending the requirement to all commercial buildings.  Why?   Well it is clear that being transparent about the energy performance of the buildings you own and manage, demonstrating that you are investing in them and acting to improve the energy efficiency of them is a clear message to others that this is the correct direction of travel.  Isn’t that a positive message to encourage others to follow your lead?” continued Ian.

The consultation closes on the 11th March 2015, leaving little time for the implementation of the consultation responses before the general election in May.