Formed in June 2010, Forgen Renewables was established following a trade and asset purchase of the Forgen® vertical axis wind generator range from Goodridge Engineering Ltd. With a background and track record behind the Forgen brand dating back to 1986, Forgen Renewables can offer an ideal solution when looking a tried and tested renewable energy resource.

Situated in Clevedon, Forgen Renewables are a leading specialist in robust vertical axis wind turbines that maintain a charge on batteries used in marine applications as well as commercial applications.

The small scale vertical axis wind turbines are used extensively in very harsh environments of consistently strong winds and extreme cold temperatures such as that of the Antarctic, enabling a fully functional wind turbine that helps maintain battery charge. With continuous product development and improvement, Forgen Renewablesendeavour to always produce products for the most demanding environments.

The wind turbine embodies a high efficiency generator principle which is combined with turbine airflow expertise. The low inertia of the carefully balanced aluminium rotor assembly enables maximum advantages when considering all weather conditions. Using the most efficient design for the turbine drive and permanent magnet generator, the wind turbine can take advantage of wind from any direction when mounted vertically.

Forgen wind turbines are increasingly being applied to many wide and varied applications in the commercial sector where there is a need for small scale remote power such as wireless telecoms, remote bus shelter signage, weather station monitoring as well as many others.
Forgen®has invested heavily in further development of the product range. In 2012 the business signed an exclusive distribution agreement with Leadsun Technology, a world leading solar LED manufacturer to introduce unique second generation solar LED street lighting into the UK. A number of applications have already been successfully installed and Forgen is expecting more orders in the coming months thanks to partnerships with major distributors in the UK. As with all good technology companies the business continues to seek ways of improving and adding to its product range. 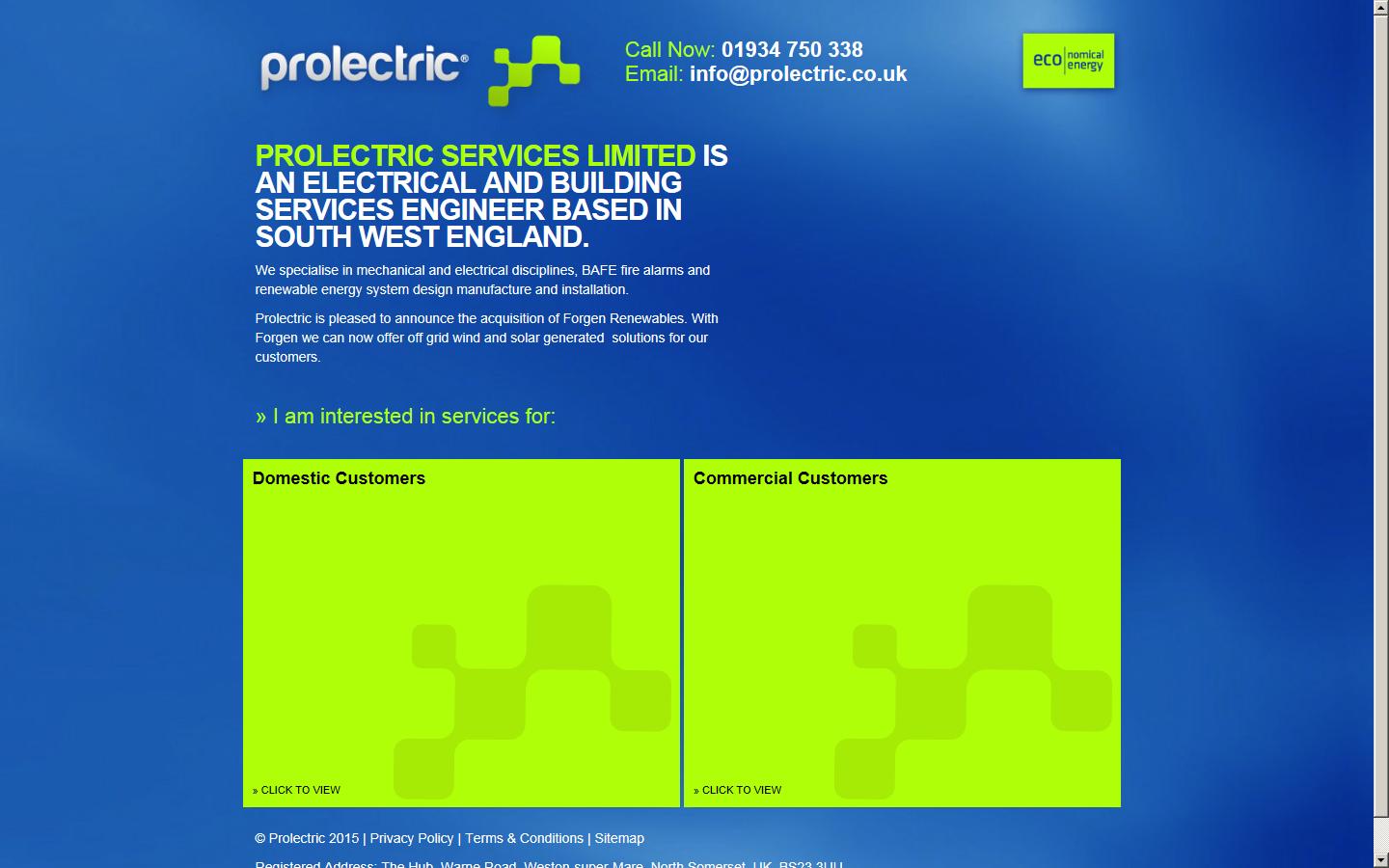 We decided to upgrade our system to include a ForgenTM wind turbine to charge the battery along with the solar panel. Since the upgrade the lights have been running 100% without any failure. Our experience shows that a solar/wind hybrid solution has been a success and keeps the battery charged day and night

We are always seeking to provide options for our client base that meets their needs. We have seen a growing interest in environmentally sustainable power solutions and we are frequently asked about wind and solar. We see the interest levels only increasing and are pleased to be working with Forgen Renewables on such a solution. The low noise and vibration coupled with a safer solution to our recreational boat owners pushed us toward a vertical axis wind turbine solution over that of the horizontal type design. The Forgen wind turbine provides a trickle charge to the 12V domestic battery on board which powers the majority of the electronics and appliances including the navigation equipment, TV, microwave, fridge and heating. This eliminates the need for shore power so our Members can still us the appliances and not have to worry about draining the battery even when they are at anchor or out on a mooring

By Sarah Collinson, Base Manage of Poole and LymingtonSailtime - 03 December 2012