Play and sports equipment specialists, Caloo Ltd are leading the way in playground and fitness equipment for both Children and Adults.

With a variety of products available from complete playground solutions and multi-use games areas to leading outdoor gyms, you can be rest assured we have a complete solution to meet your needs.

Situated in Buckinghamshire, we have installed projects across the UK with over 20 years’ experience. We work with all clients from private, commercial through to public sector and have a range of certifications to meet with British Standards for our equipment.

Here at Caloo Ltd we provide you with a FREE site consultation and quotation and as such we are here to help and assist with your product selection as well as any queries that you may have. Our experienced and dedicated team work with you, discussing your specific requirements and designing a play or fitness area that exceeds your expectations.

In addition to the supply of your equipment, we are also happy to undertake all necessary works including the removal of existing equipment, site preparation i.e playground surfacing (wet pour, bonded rubber mulch, resin bound gravel, synthetic grass etc.) and the installation of your equipment. Contact us now for more details. 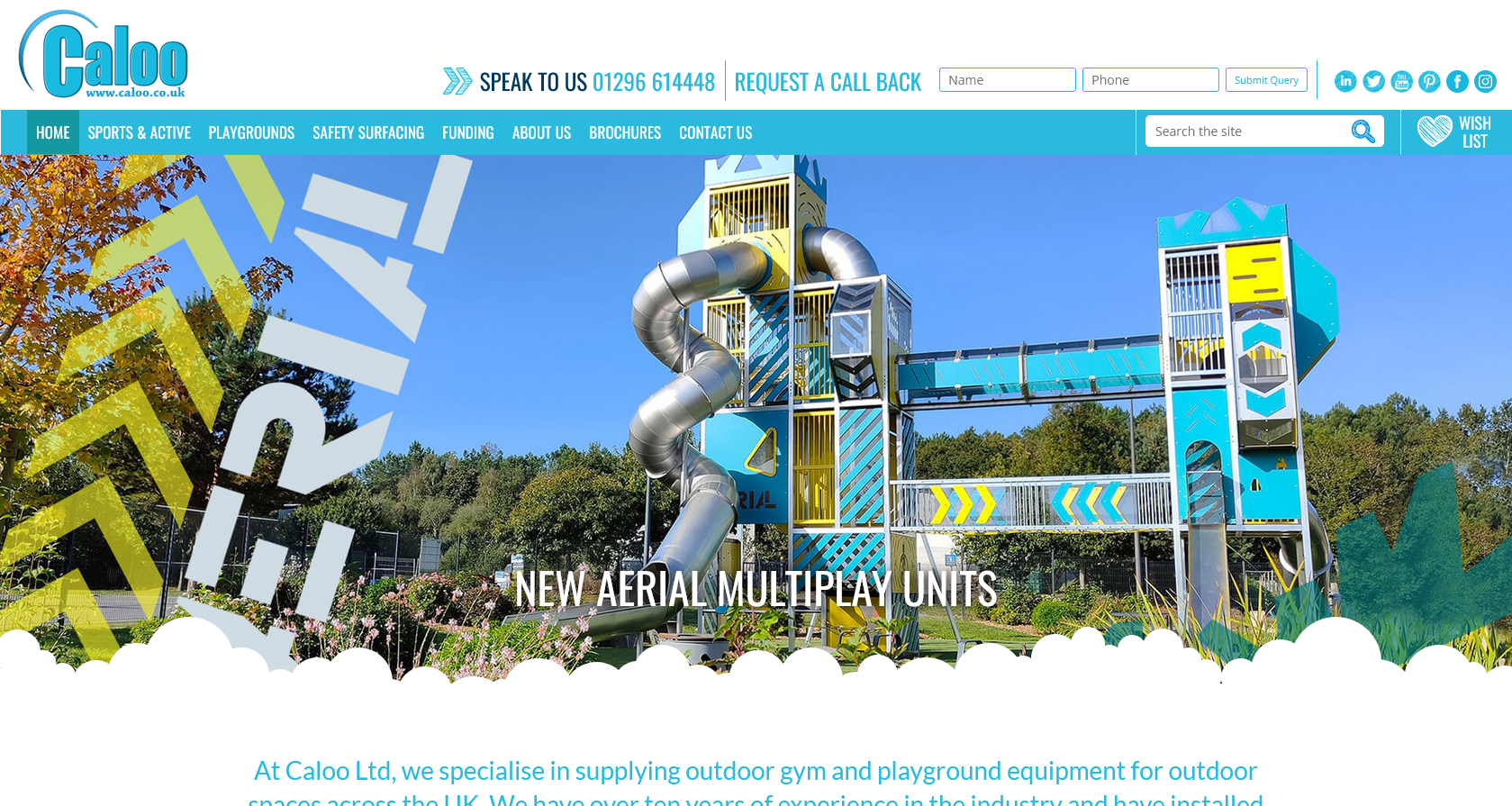 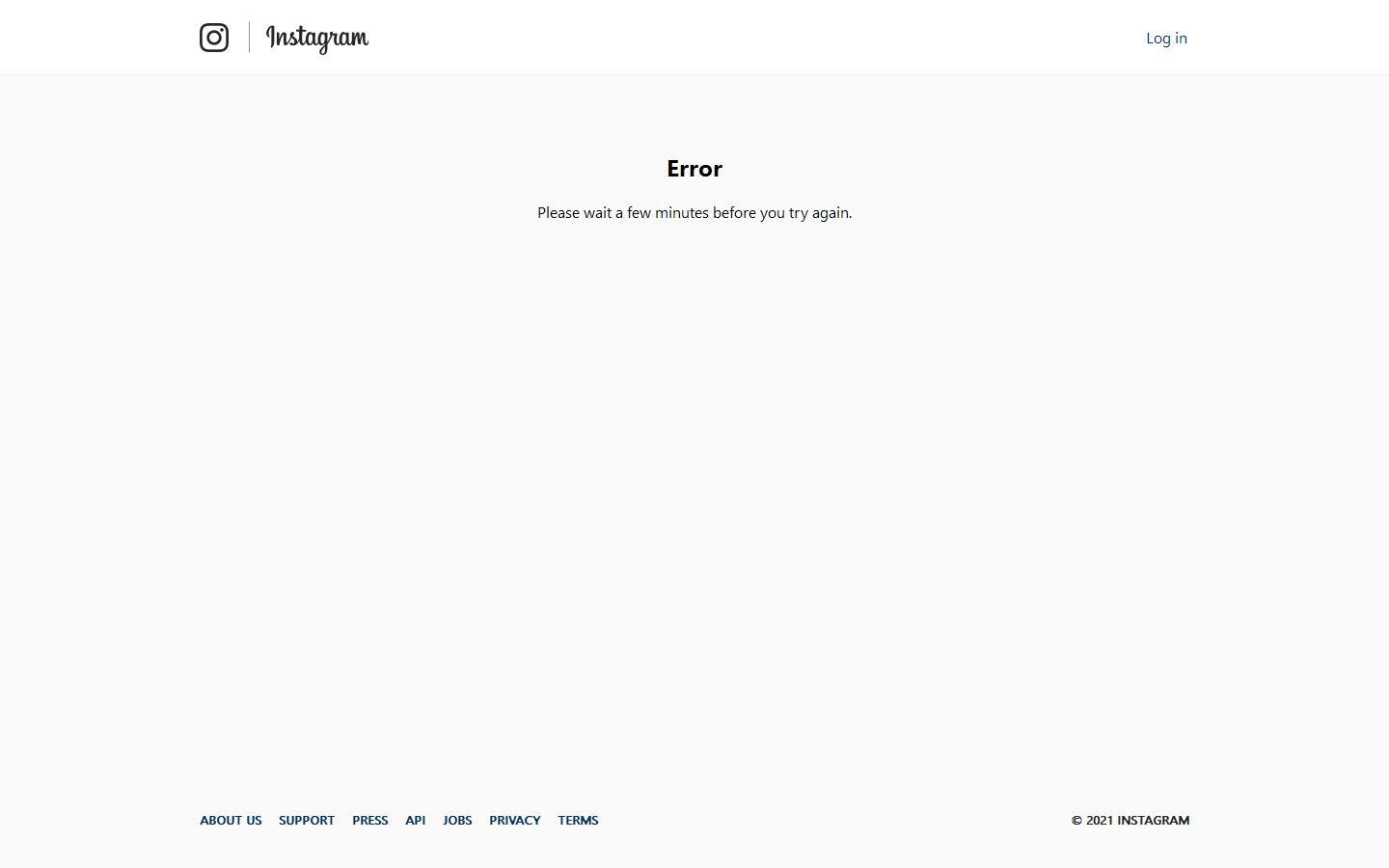 Now the playground project in Fen Drayton has been completed I would like to thank you on behalf of the village and the Parish Council.The guys on site were so accommodating and helpful especially making adjustments so that the hedge could be cut etc Already the equipment has been well used, there was a long queue for the zip wire in particular as soon as it was completed !

The MUGA in Aston Clinton Park, Buckinghamshire was installed in December 2015 by Caloo and their team of contractors. Aston Clinton Parish Council had been the recipient of a relatively large sum of Section 106 money, via their District Council. This is funding set aside from new housing, by the developer and must be put towards recreational facilities for the village. The parish council wanted to boost sports and games in the village, aiming provision specifically at young people and had prioritised the MUGA from this money. Caloo was chosen, following the usual 3 quotes procedure. Having s106 money enabled us to have the best rather than the cheapest, although a huge range is available from a variety of suppliers.Caloo were in on our deliberations from the start with helpful but not pushy advice. They were aware we were undergoing a quoting process but when they laid out what they could supply, in the end it was obvious who the supplier should be. We decided on an Interactive MUGA with capabilities for football, cricket, challenge wall, knock out wall, 5-a-side and basketball. Now that it is installed, it feels like much more. We did wonder about a great big piece of steel in the park but now it feels like it has always been there. It is attractive, colourful and loaded with things to do. We were lucky we could afford the external games options as well as internal and these have stimulated all kinds of interesting play from the local children. The interior is very well-used. There are groups on it every day – all informal, and in fact the informality of it has led to more cooperation in the park, as the different age groups interact and make allowances for each other to play. The only structured groups using it have been junior football and Buggyfit (ladies exercising with their little ones in buggies). These activities do not book the MUGA as we have never felt the need to introduce a booking system, yet they never seem to clash with other groups wanting to use it.From the start Caloo were easy to work with, communicative and TIDY! they started when they said they would and finished within the timeframe. They have recently been back to paint-on the markings, which had to wait until drier weather, and this has stimulated even more play. The MUGA is a very popular item in the park, sturdy and well-constructed but colourful and of a decent quality.We invite anyone who is thinking of having one to come and visit ours. Highly recommended!

St Enoder Parish Council has been working for a number of years to pull together a package of funding for a new play area in the Indian Queens Recreation Ground, and it is extremely pleased that it has been successful.The new facility was opened at the beginning of September and contains a wide range of equipment including climbing frames, slides, swings, a zip wire, and much more, for children of all ages. The new equipment, provided by Caloo, has proved extremely popular in fact the only complaints received are ‘it’s always so busy’, ‘it is full of teenagers’ and ‘people from out of the area are using it’ even the grass cutter had a moan he can’t get in to cut the grass unless he gets there at 6.30am!