Established in 2001, Solartek Films Ltd have over 35 years’ collective experience in the design, supply and installation of bespoke window film for commercial and residential properties.  Based in Essex, our company has worked alongside numerous businesses and organisations to provide high-quality energy-saving window films that are best known for their reliability and effectiveness.  We offer our services throughout Essex, London, Rochdale, Belfast and Norfolk, ensuring that all clients receive exceptional customer service from initial design concept through to final installation.

Since establishment, our company has worked throughout the UK and Europe to deliver high-end window film, manifestation graphics and digital printed film solutions.  We value first class service, quality and environmental leadership when it comes to our clients, as these core areas define our culture and guide out strategies as a company.  We are fully committed to ensuring that customers get the best service on the market, which is achieved through in-depth advice and support from our team of professional film and glazing specialists.

Here at Solartek, we pride ourselves on being at the forefront of the window film industry, which has resulted in hundreds of satisfied clients who have praised our services for being efficient, practical and professional from beginning to end.  Everyone we work with is valued and respected by our team, and we are completely dedicated to ensuring a safe working environment for their needs.  We respect all social structures within the communities where we conduct our business and continue to expand our services on a global scale.

We as a company have worked alongside some of the UK’s most prestigious brands over the years, some of which include Sandro Paris, Walsall FC, Natural History Museum, The Langham London, EasyJet, M&S, Japan Centre, ITV, Harrods, Hard Rock Café, Capita, Burberry London, EDS, ESGI, BBC, ASDA, Starbucks Coffee, Kia and many more.  We are also dedicated to safeguarding public health and preventing pollution, which is why we take extra care when it comes to providing environmentally-friendly solutions that are sustainable and minimise waste. 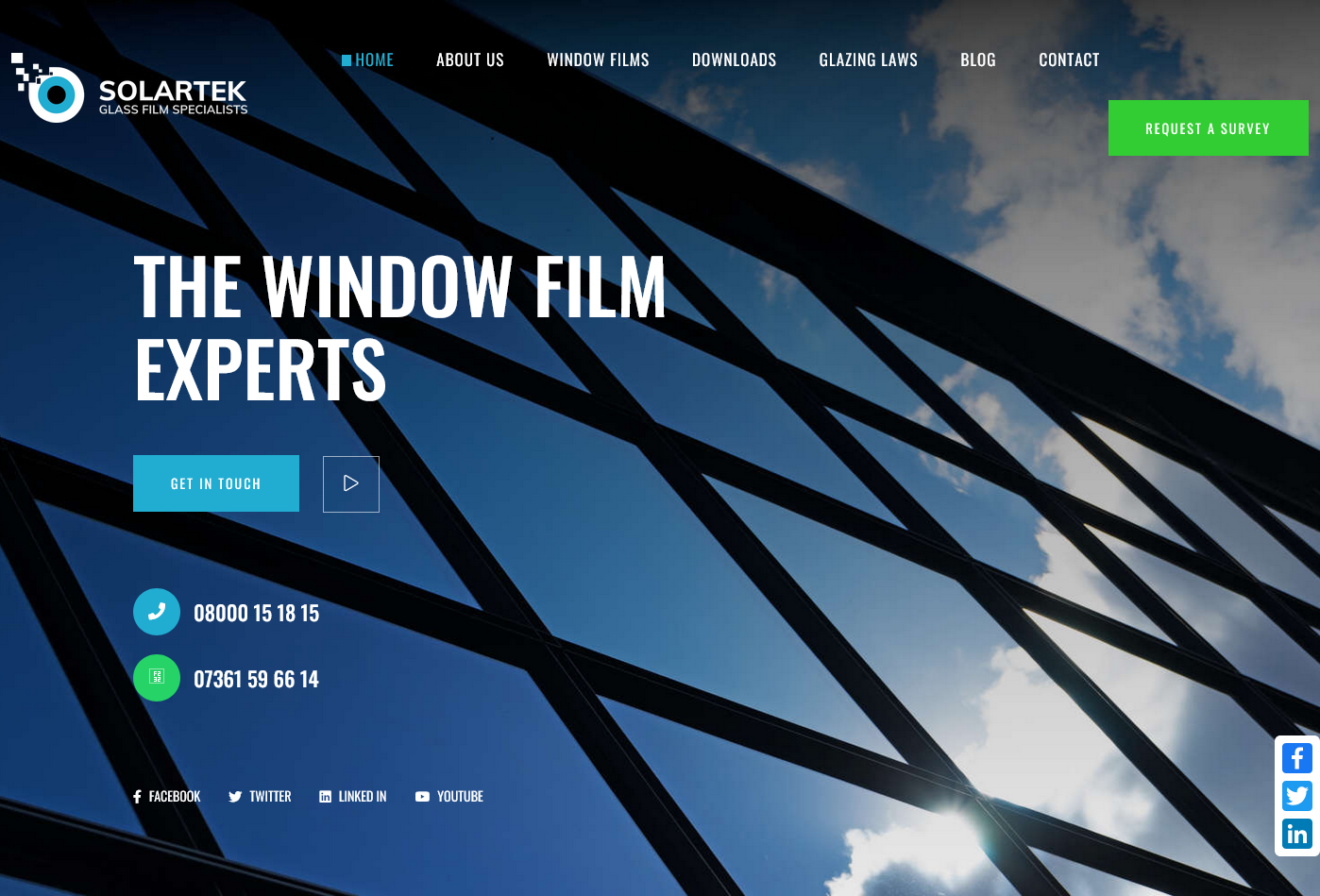